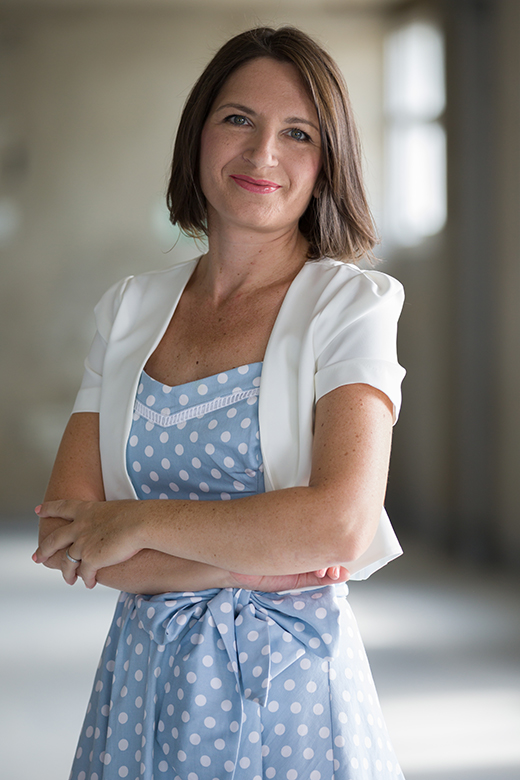 I was born and raised in Thessaloniki. From 1993 to 1998 I studied at the Department of Urban Planning, Urban Planning and Regional Development at the University of Thessaly and one year later I completed my postgraduate studies at University College London at the University of London in the subject of design and development. In 2011 I was awarded a doctorate in the School of Urban Planning, Regional Planning and Regional Development of the School of Architecture at the Aristotle University of Thessaloniki, having completed my Ph.D. thesis in the field of urban governance and urban policy. In 2012 I received an excellence scholarship from the research committee of the Aristotle University for post-doctoral research, in the same department, focusing on the "traditions" of spatial planning.

Since 1999 I have been a freelance professional and a researcher for public and private projects. I have participated in the development of 60 spatial planning studies and related objects that refer to multiple spatial levels and scales, as a contractor and responsible researcher, or as a partner of other contractors. My simultaneous academic engagement gave me the opportunity to engage in 15 research projects, several of which are international, and to collaborate with major Greek and foreign researchers. My research activity focuses on urban development, spatial planning, urban-metropolitan governance, transport infrastructure effects, regional resilience, urban regeneration policy, live workshops, etc. I also have an important teaching experience in senior and higher education institutions, I have published articles, collectively and individually, in Greek and international scientific journals, collective volumes and conference proceedings, and I am co-author of the book "Sustainable Cities. Adaptation and resilience in times of crisis" (2015).

For several years, I have been actively involved in several organisations. From 2013 I have been involved in the administration of the Association of Greek Urban Planning, Regional Planning and Regional Development (SEMPPA), which is the collective body of specialty engineers. I have served for two terms as president of the Regional Department of Northern Greece and currently I am the vice-president of the regional department as well as the central board of the association. I am a member of the standing committee for planning and development of the Technical Chamber of Greece / Department of Central Macedonia, I was a member of the Permanent Committee of Professional Affairs of the same department, as well as a member of a large number of working groups on spatial planning (SEMPPA, TCG/SCM), several of which I have coordinated.

I joined the staff of Consortis in 2013. Since then, in an environment of excellent cooperation, I have been trying to consistently and passionately serve the complex and multidimensional subject of spatial planning and development.