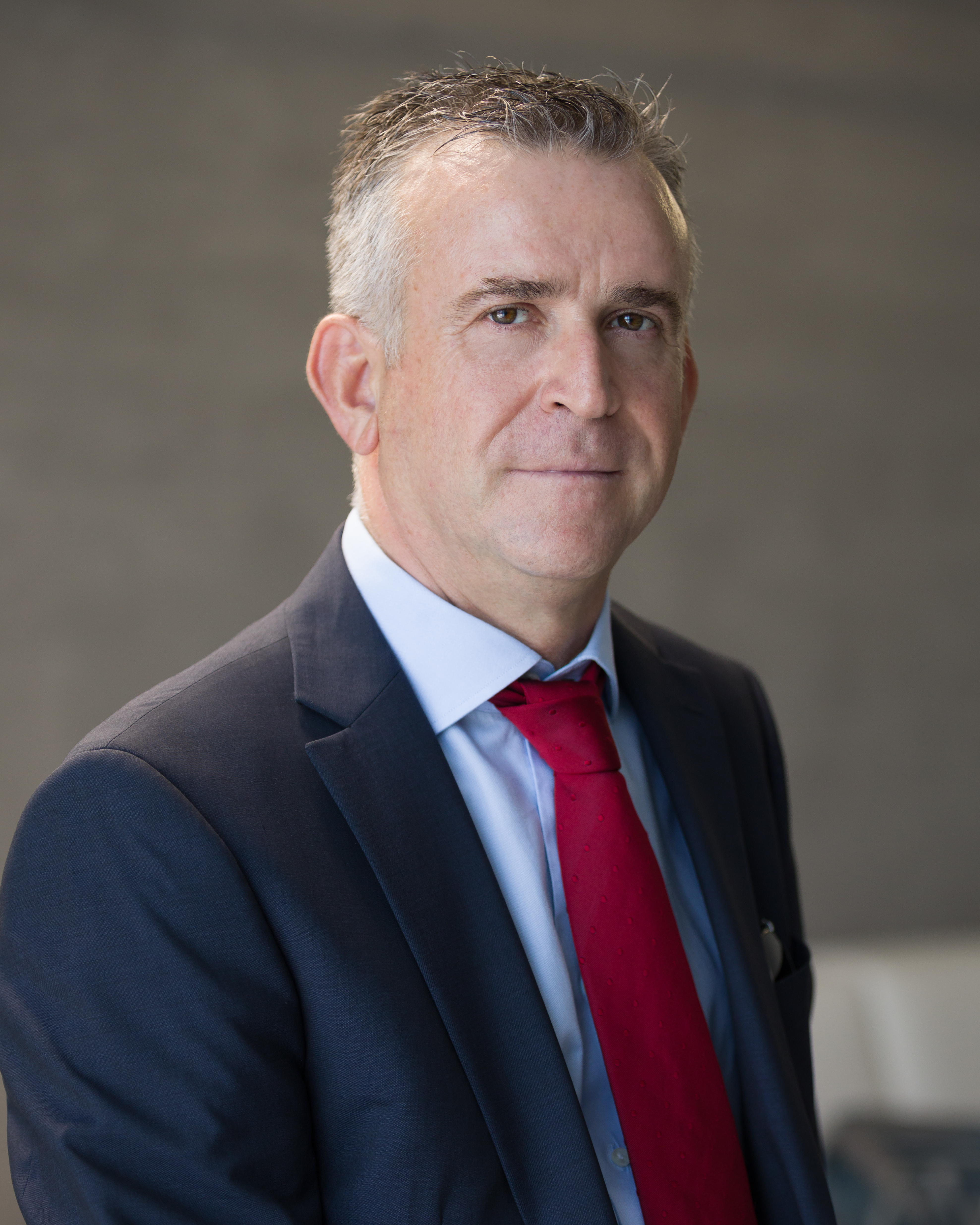 I come from a rural family living in Xirochori, a small village near Thessaloniki.

After studying at the School of Rural and Surveying Engineering in the Faculty of Engineering of the Aristotle University of Thessaloniki (AUTh), I continued my studies by completing a MSc on “Environmental Design of Cities and Buildings” in the Hellenic Open University.

I served my military service as a reserve officer in the artillery, where I was taught basic principles such as discipline, order and strategic thinking. The previously referred values shaped the course of my life.

In the early years of my professional career I worked continuously in the field of topography and urban planning, following a constantly evolutionary course with major highway construction sites including my taking over as the head of topographical works on major highway construction sites in Greece and the conducting of land surveying and registry for major infrastructure works and city plan expansions.

Having been in contact with various subjects in the sector of engineering, I developed particular interest in the field of spatial planning, which gradually pushed me to work with the full development and exploitation of land and investment plans.

In 2005, having an independent spirit as well as the determination to take the lead, I founded “Consortis” (formerly AKKT Consulting Engineers), the company I devoted my energy and my passion to. Consortis consists of highly valued associates who have significant academic qualifications and expertise, showing great love and zeal for their work. Consortis is active in various fields of studies and services and, as time goes by, is effectively expanding and acquiring an impressive portfolio which includes a wide range of projects and clients.

Projects – turning points that were challenging for the company as well as for myself, were the undertaking and implementation of Land Registry contracts for the creation of the National Cadastre of Greece, the production of color infrared digital ortho images (LSO 25-2) for EKXA S.A. as well as our participation in many European projects.

Having a restless sprit, I could not stay out of the social and political context of my broader environment. Since 2001, I have been continuously involved in professional associations and have been a member of the board, Secretary General, Vice President and President of the Association of Rural and Surveying Engineers of Northern Greece, member of the board of the National Association of Rural and Surveying Engineering, Vice President of the Association of Engineers of Public Works of Central Macedonia and from 2003 to 2013, a member of the Delegation of the Technical Chamber of Greece and the Scientific Committee of Surveying Engineering of the Technical Chamber of Greece. From 2013 until now I have been an elected member of the Delegation, Secretary General of the Executive Committee and since December 2019, President of the Executive Committee of the Technical Chamber of Greece/Central Macedonia Department.